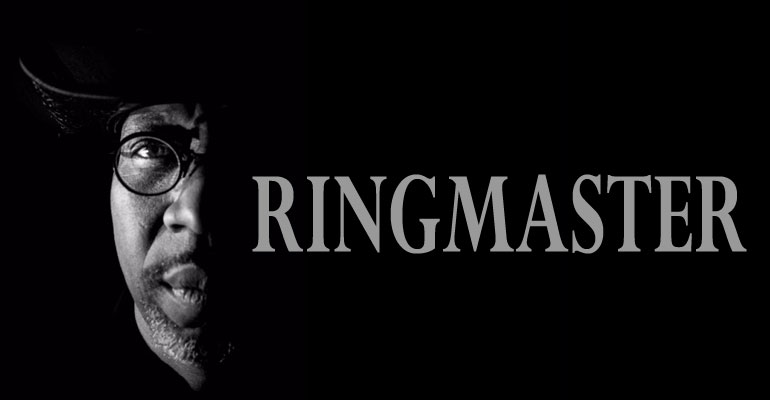 James T. Harris cracks the whip and keep the clowns in their place as the ringmaster of the Conservative Circus, heard during AM drive time on 550 KFYI, and across the country on the iHeart Radio App.

James T. has worked for and earned the loyalty of many grassroots activists in the Republican Party from populists to conservatives. James T. believes that conversation is the spice of life and his listeners are treated to a daily dose of spicy conversation. Fearless and faithful, James T. is not afraid to tackle the tough issues and speak truth to power. James T. can tackle topics and issues that others can’t – so he does.

By treating his guests and callers with the utmost respect, James T. has gained a solid footing in Arizona politics and the show offers a variety of subjects ranging from civic, philanthropic, political and national news events.

Now a social media megastar, James T. has humble beginnings and his career, which began as a filling-in talker in the Milwaukee, Madison market, is founded on a deep commitment to faith, family, and freedom.

Since taking Arizona by storm in 2011 as an afternoon talker, James t. has tanked on the most powerful from the Pentagon to the Department of Justice. James T. was instrumental in saving the A-10 Warthog from Defense Department cuts and has exposed blatant corruption in government agencies on all levels.